Skip to content
Forums
Outside the Worksho...
Technology & Other ...
Starting point - st...

My teenager started learning basic electronics at school, and because I started reading about Arduino and other microcontrollers, I thought I'd like to give it a try. Programming C++ or Python won't be a problem for me, however, I've forgotten pretty much all the basic electronics I learned at university.

I've read articles and watched videos about the Arduino and ESP32 microcontrollers. Obviously, the Arduino would be the best one to start with, but I would need to get a WiFi module once I got to the point of needing it. However, I believe the ESP32 is dual core and includes WiFi support.

I was wondering what the best starting point would. I've been looking at the various starter kits, as I have no electrical components, nada. Should I start with a starter kit and buy an Arduino or should I get the ESP32 instead?

I started with the Uno and the Advanced starter kit.

that was last year and so far all good as I worked through the kits sensors etc.

Should I start with a starter kit and buy an Arduino or should I get the ESP32 instead?

Most of the better starter sets come with Arduino Uno and that's what I would start with. The ESP32 is an easy transition after that.

I'll look at a starter kit and perhaps I'll wait a bit on the ESP32.

Quick question about the ESP32. This one says you don't need to switch between download and run mode? Is that typical on newer boards?

If you're going to get your son in on this as well, I would definitely get one of the more complete kits as a starting point, but also add a second Arduino so that you each have one to work with. (Perhaps a third in case one gets fried? 🤔  They are rather inexpensive. )  And add 1 or 3 breadboards.  That real estate goes quick.

That should keep you both busy and learning while you figure out what you want to add for capability, and which direction you want to take your projects toward.

If you're going to get your son in on this as well, I would definitely get one of the more complete kits as a starting point, but also add a second Arduino so that you each have one to work with. (Perhaps a third in case one gets fried? 🤔  They are rather inexpensive. )  And add 1 or 3 breadboards.  That real estate goes quick.

That should keep you both busy and learning while you figure out what you want to add for capability, and which direction you want to take your projects toward.

Thanks. I ordered the Elegoo starter kit last night.

My daughter recently started learning electronics in school and I don't think she likes it enough to try it out. We'll see if that changes.

Perhaps a small robot or drone will catch her attention, and you can build on that.  Good luck.

Bah, Amazon is telling me the starter kit won't be sent out for 2 weeks.

I now have the Elegoo starter kit but the LCD and relay won't fit into the breadboard. Not a big deal but a slight hassle.

@yurkshirelad, did the LCD come with the I2C module attached?  (just curious.)

If you're anything like me, you'll be expanding quickly as you learn and add devices / components to your kit.  The ready made dupont jumpers are nice, but often too short at times.  I got a couple sets and then bought some wire and a dupont connector kit with crimper tool. It's nice to be able to make what is needed when needed.  In my case, I have a few extended wires to connect the projects I'm working on, to the power supply I made a while back.  I just finished a project that needed a wiring harness too keep things neat.

Anyway, it's less expensive in the long run, and quite useful.

I'm not sure I know what the I2C module is, but I'll check.

I'm trying to build a wishlist of the basics I might need to keep going, including some more sensors and an ESP32 for RTOS programming.

Any more suggestions for the basics I should pick up?

Sorry for the late reply, a bit under the weather.  If you're going to make some stand alone projects, you'll want some perfboard to build your first few circuits on or so.

Some 78xx voltage regulators. The xx is replaced by the voltage you want. They're available in TO220 package which is very easy to work with.  Watch out for 79xx series, as they are for negative voltages. (don't ask how I found that out.....)

You'll want more resistors than what your kit came with.  Many sources for cheap assortment. 1/4 watt is most common used.  Carbon resistors are easier to read the color bands, but metal-oxide have tighter tolerances. Usually blue body rather than brown like the carbon.

2N2222a transistors make nice switching transistors and are very cheap for a bunch.  TO92 package.

MOSFETs make really nice switches. They're a bit more expensive but easy to source. Before jumping in on those, check out several videos on their various uses.  Also, you should also look for the term 'logic level' on the datasheet.  Those work with the small voltages most of us are working with. I'm using BS170 and IRFZ44N primarily. Both N channel.  (I have others, but they need to be driven by something other than just the Arduino output.

An assortment of capacitors, both electrolytic and ceramic initially. Mainly for filtering to start with.

Otherwise, keep an eye on what you're running low on from your kit as you make your projects.  Those are things you will need to increase in quantity as you start combining minor projects into more complex or useful projects.

Just my 2 cents worth at this point.  Don't think any of this is critical starting out, just nice to have as you expand your horizons.

Hopefully some others will chime in as well. 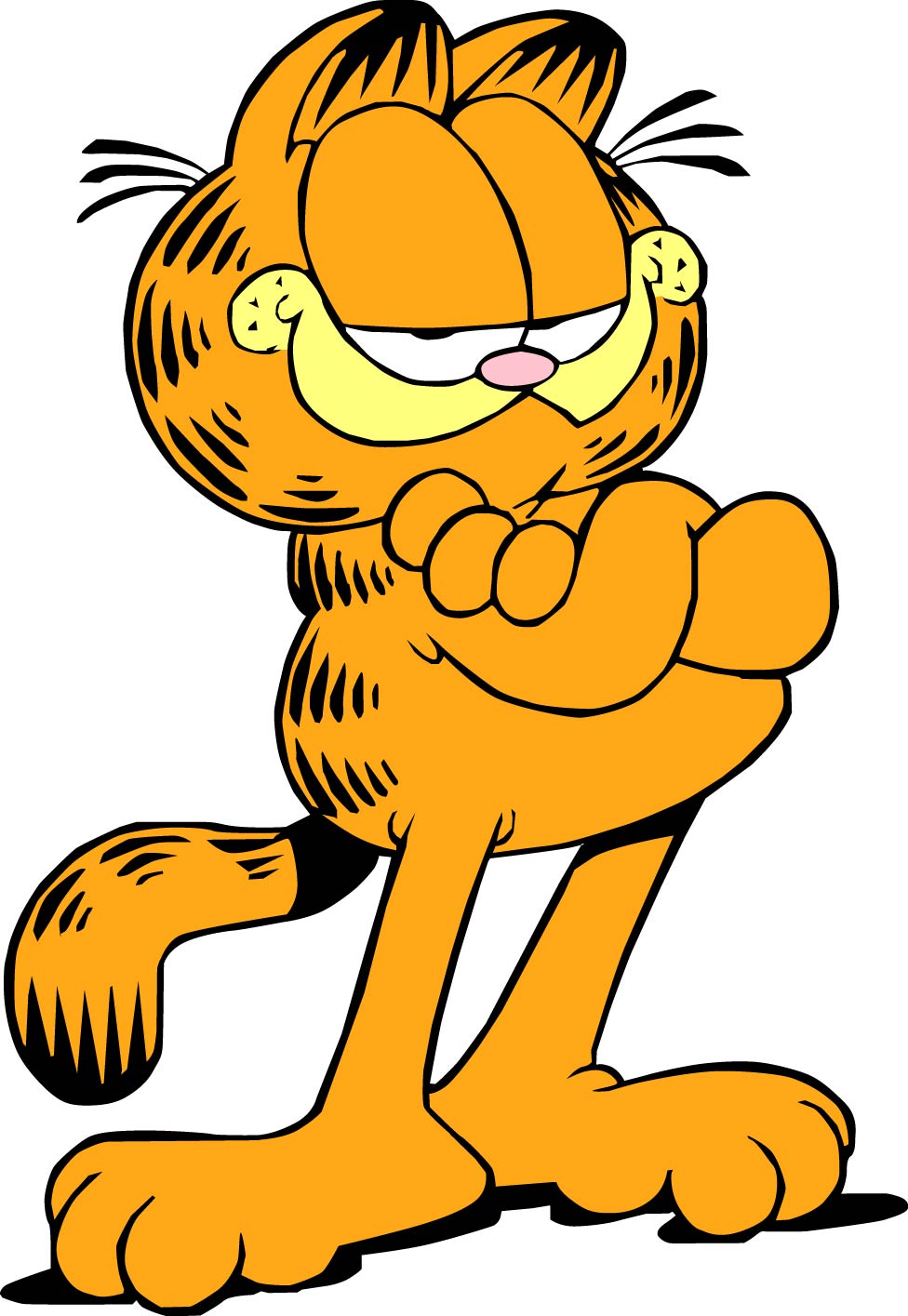 I might suggest an inexpensive digital VOM (volt-ohm-meter). I got one on Amazon for about $10USD.

I'm about the same place you are, trying to relearn the basic electronics I learned oh-so-many years ago. I'm starting with a basic Arduino starter kit and one of the Elegoo all-inclusive sensor kits. I've also been following along with Paul McWhorter's tutorial on the Arduino (and, of course, Bill's excellent videos on the Arduino).

Just a couple of suggestions. Best of luck to you.

Forum Information
Recent Posts
Unread Posts
Tags
Our newest member: brianchat
Latest Post: Off Grid Project
Forum Icons: Forum contains no unread posts Forum contains unread posts
Topic Icons: Not Replied Replied Active Hot Sticky Unapproved Solved Private Closed
We use cookies on the DroneBot Workshop Forums to give you the most relevant experience by remembering your preferences and repeat visits. By clicking “Accept”, you consent to the use of ALL the cookies.
Cookie settingsACCEPT
Manage consent